Tickets can be purchased using the link below. Please note that ICMCA does not mail or email tickets to you after you make your purchase. We hold your tickets in your name at the ICMCA front desk for pick-up before the concert begins. Please arrive at least 20 minutes early. 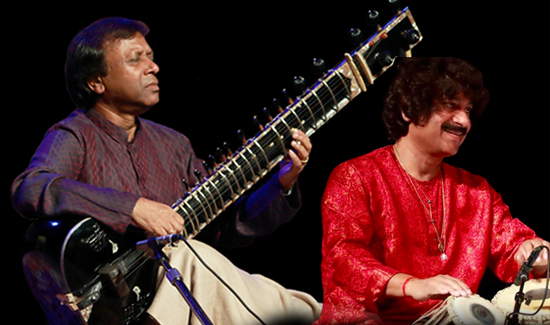